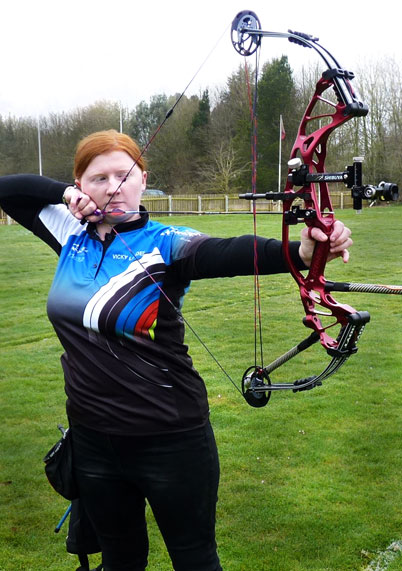 
Equipment specification being used for 2018

My Dad taught me to shoot when I was 5 years old and we joined Southampton Archery Club. After 5 years we moved to Andover as we needed to shoot more often in order to progress. I was a Junior Master Bowman shooting recurve but had a spell when I suffered from target panic so transferred to compound.

Purchased my first compound bow in November 2015 and just over 12 months later I became UK Under 18 National Champion.