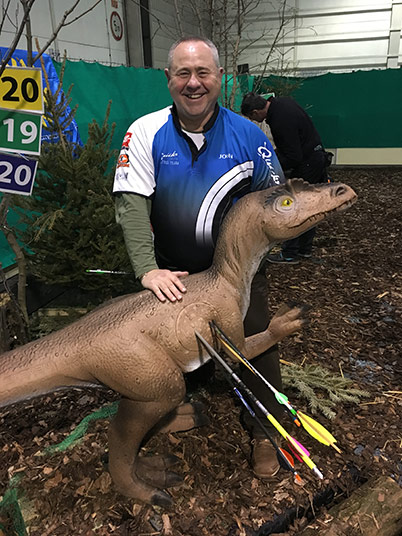 I was 16 years old and went into the Quicks shop just to look at all the shiny new toys. One of the staff was starting a new archery club and told me to come along, this club was Fort Purbrook Bowmen and I was one of the first members. I took up the compound bow in my second year of shooting and worked hard for the next two years, making it into the Hampshire county team for the first time.