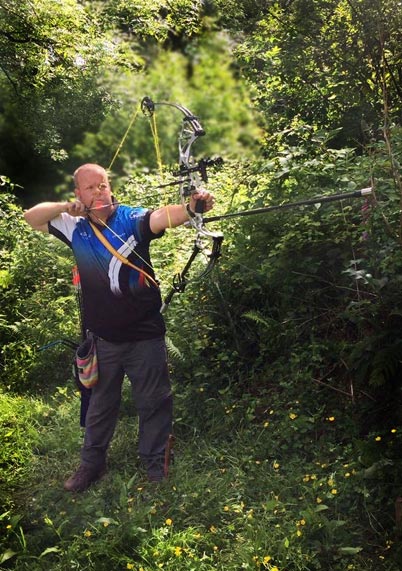 
Equipment specification being used for 2018

How I started, it was just hobby when I was 8, something to do other than joining scouts.

What are your shooting highlights?

I shot recurve for the first 21 years ranking top 10 in the AGB National Rankings and shooting for England on several occasions. Recently I have been shooting compound and my highest ranking has been 11th. I have been part of the Great Britain Team in 2015 where I attended the World Cup leg in Antalya, Turkey, and was the non traveling reserve for the World Championships in Copenhagen. I also shot at the Archery GB National Series finals in Nottingham.

Your goals and ambitions for 2018 and beyond?